Yesterday on my way home from work a feeling that I've never felt before crept over me. I was standing on the subway a few stops in when I began to notice all the young husbands and wives around me. They weren't coupled up but as individuals on their commute home from work. My mind wandered as I imagined what their marriage was like. Would their spouse be home waiting to greet them at the door. Would dinner be on the table or is tonight an impromptu date night. I began to think of my experience as a wife. I actually loved being a wife and might I add, despite the outcome of my marriage now, I was damn good at it too. I remember anticipating my ex husbands arrival home. I would be there waiting for him with open arms ready to embrace him with my love, hugs and kisses. I remember the surprise gifts I would give him and particularly gummy worms being his favorite. Our weekly date nights were Tuesday evenings which also happened to be my favorite day of the week. I remember being excited to come home to him and snuggling up to his 6'4 frame and body heat. I remember mornings being the hardest. I'm always cold and his warmth was preferred over any blanket. I enjoyed hearing about how his day went and his excitement as he shared with me his new music. I made it a habit to pray over him as he slept and I addressed him as a king so that he'd never forget. I prided myself in being his peace and voice of reason whether he utilized me or not. Even on our darkest days from the outside looking in you couldn't tell we were falling apart. I vowed to be a demonstration of love even in the midst of our hardships. I loved the hell out of him and I vowed to the rest of my life. By the time I got to my stop, tears had welled up in my eyes and I came to the realization that I miss being a wife.

So the gate is open and the chains have been broken, but where does that leave me? Honestly, I'm in the doorway looking out at my freedom and its vast possibilities but stuck between dreams and reality. It’s been a week since my divorce has been final but I can't say that it has really hit me yet. I am still a bit numb. Like it is officially over? Like really over? Like I'm really done!? I know I did a good job of concealing the depth of the troubles in my marriage. I know that God's grace made it look like what I went through wasn't a big deal and maybe didn't even warrant a divorce but the truth is the depth of my marriage woes were ugly and painful. I never thought I would leave. I never thought that I would stop trying. I never thought that I would move on and at a point in time I couldn't even fathom what that looked like or how I would even take the first step. I was under the impression that all that I was going through was what I deserved and it ultimately became my normal. I began to think that I didn't deserve love and that I would never know what love from a significant other felt like. At my breaking point, I remember asking God this can't be all that you have for me. This can't be all that I deserve and this definitely can’t be a reflection of your love. I felt unloved, I felt neglected, I felt worthless and I was emotionally tapped out. I had poured out all that I could to save our marriage the first time and he still hadn't changed, he still hadn't forgiven me and he no longer wanted to try. Despite my unbreakable demeanor, I was sick and tired of being sick and tired and being on the receiving end of his bitterness. The little hope left in me led me to believe that I deserved more and the truth set in that I wasn't going to get it from him. He tapped out long before I did but I had finally mustered up enough courage to throw my towel in too. I didn't care that it made me look like a failure. I didn't care that people to this day would be saying I told you so. I was dying inside and desperate to live. 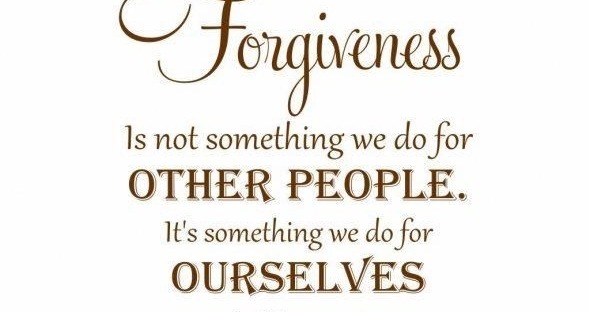 My blog post today is a little off the beaten path. A lot of the pain I have recently experienced seems familiar so I decided to dig deeper into the karma I have conjured up. The heartache that I have been dealt was once administered by me.   Among all my toxic relationships, there was … END_OF_DOCUMENT_TOKEN_TO_BE_REPLACED 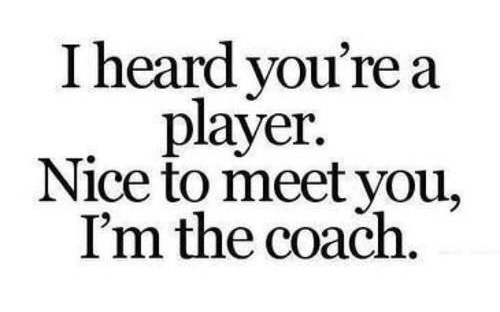 I used to be that pretty girl with bad intentions. I was whatever you needed me to be but only for your pleasure and my benefit. I didn’t mind being what you needed if I got what I wanted. I wanted you for what you could give me whether that be pleasure, finances, material possessions or shelter. If you weren't going to pay me in either one of those denominations, I was not entertaining you. I had a method to my madness that has even trickled down to my mindset now. There is a reason behind my self control, intuition, view on men and relationships. I learned from a pimp and all that he taught me contributed to my ability to understand people and as a result, love and forgive on the level I do now. I'd like to give my new followers some of my background and this foundation that has made me, me.

Before I continue with my divorce story, I want to tell you a little more about Leslie than what these stories are describing him to be. Although these stories seem to paint him in a negative light, I do want to inform you that he was once indeed beautiful and absolutely radiant. These recent stories tell of his lows and I did not fall in love with the man who I am currently divorcing. I fell in love with a wonderful man of God who was on fire for God and after God’s own heart. He helped me to my spiritual feet at my lowest and helped me to become the woman of God that I am today. Some of you may be familiar with our love story but I would like to retell it because even at our outcome, it still has merit and our love story was ordained by God. Remember it was the assignment that changed.